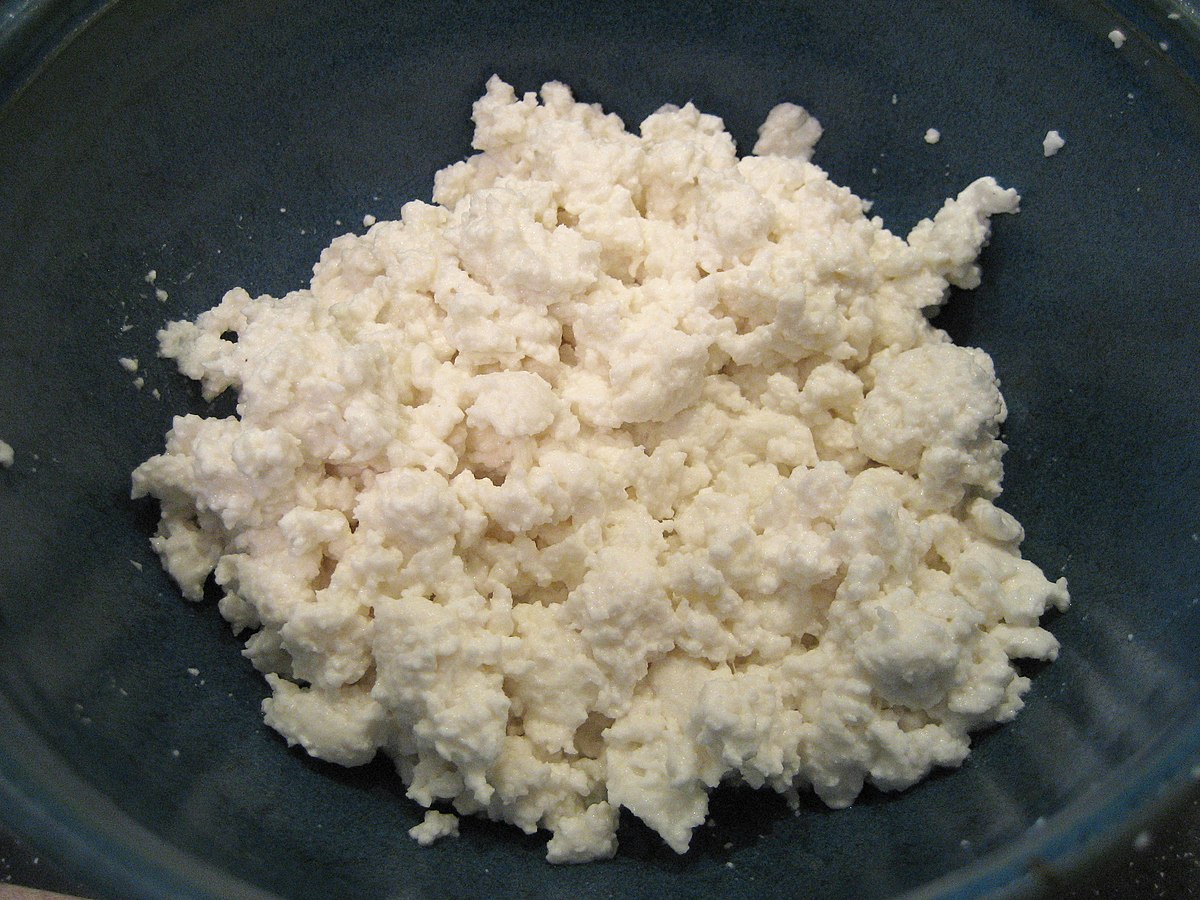 Nursery rhymes are frequently hundreds of years old and their meanings aren’t clear but only repeated or sung by young kids. In the case of”Little Miss Muffet” she’s eating a centuries old version of conventional curds and whey, which is your basic cottage cheese, likely the food this rhyme depicts. Cottage cheese is drained, but the whey remains, leaving the person curds loose. And the acidity removed to achieve a more sweet and pleasant taste.
Cheese curds are a necessary element in cheesemaking, which can also be fried for a bite or appetizer.These curds are strong pieces of curdled milk and made from fresh pasteurized milk in the process of creating cheese after bacterial culture as well as an acidic substance, such as lemon juice, are added to cause clotting (curdling). For convenience, bakers frequently”curdle” milk to produce a buttermilk taste when making muffins, pancakes or other baked goods. Vinegar or lemon juice are the most common additive, but centuries ago rennet was utilized (cow’s stomach lining). It’s then cut into cubes and the end result is a mixture of whey (the liquid) and curd. This mixture is cooked and pressed to separate the whey from the curd, creating the final product of cheese curd. Usually mild in taste, fresh curds squeak when bitten into, a characteristic caused by air trapped inside the porous material. In the country of India, a popular alternative to beef is paneer, which is commonly utilized in traditional main courses, and rice biryani. It looks like tofu and has a dull but pleasing taste and texture. (Okay, more than you wanted to know.)
Though cheese curds ideally should be eaten fresh, they can be purchased at local supermarkets nationwide, The most common curd is a young cheddar. In Wisconsin, cheese factories crank them out daily to satisfy the requirement and have been produced since the mid 1800s, when cheesemaking got its start in America’s Dairyland, as Swiss and German immigrants brought their skills and recipes to the Midwest. Today they are the state’s most popular snack. Wisconsin produces over 2 billion pounds of cheese per year. That’s a lot of curds.
A popular snack in the state of Wisconsin (no surprise), they have been enjoyed for years with wine or beer, but now have spread across the country, especially at state and county fairs, where they are usually deep-fried. They can be bought at many local supermarkets. That should clear up any confusion you’ve had since childhood. Now go fry up a few and enjoy.